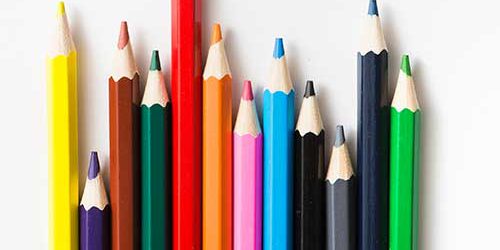 The second commonest presentation in my clinic after Erectile Dysfunction is for Penis Size. These range from small penis (in terms of length), thin penis, curved penis and so on and so forth. Sometimes men with a normal looking penis have the same concerns. In one particular study conducted among men, about 80% were unsatisfied with the size of the penis. Reasons vary. Some say that they are not comfortable going to a men’s toilet with their friends. Others feel hesitant about getting dressed/going for a swim in their jocks. Married men feel that their partners can’t have an orgasm as their penis is small.

Does this make a difference to the female orgasm?

The female orgasm has always been a mystery from the beginning of time. An orgasm can be of two types according to the activating stimulus. Clitoral orgasm is obtained exclusively from direct stimulation to the clitoris and Vaginally activated orgasm is obtained during vaginal penetration without clitoral stimulation. Female Orgasmic disorder has a prevalence of about 25-30%.  The length and girth of the penis has no connection to Clitoral orgasm as the clitoris is externally placed and cannot be stimulated by the penis directly.

However, some studies talk about adequate penile length providing deeper vaginal and sometimes cervical stimulation leading to a vaginally activated orgasm. It is important to realize though that the nerve paths originating from the clitoris and vagina are different.

To conclude, most theories/studies about penile size/length/thickness and orgasm have limited evidence as the female orgasm is multi-factorial in origin. If a woman has to have an orgasm the mind should be as much in sync as the clitoris and the vagina. Maybe, the focus should be more on the partner than the penis!

Natural remedies for Premature Ejaculation
May 17, 2020