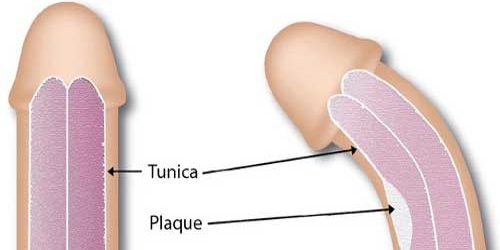 Curvature of the Penis – Right to Left or Left to Right

When I speak on Sun TV, a frequent question that I get bombarded with is about Penile curvature (the way their penis is bent). Young men are unduly concerned about the curvature in their penis, i.e. to the right, to the left, up or down and so on and so forth.

The commonest curvature of the penis is the Congenital Penile Curvature which is present right from birth.

This is usually caused by an asymmetric development of the covering sheath of the penis (corpora cavernosa). The curve is usually down (ventral). Sometimes the curve is so acute almost to about 90 degrees that young men find it impossible to have sex. This leads to a lot of psychological anxiety.  If you have such a penis, you must contact your sexologist right away.

Congenital curvature is only the second commonest from of curvature after Peyronie’s disease which I have already blogged about. Men usually present when they become sexually active at the clinic. It is important to remember that some degree of curvature say upto 15 degrees is normal and may clinically not relavent. However, when the curve exceeds 30 degrees it becomes problematic. When it does not interfere with an active sex life or urination, it can be left alone.

Treatment can be medical or surgical depending on the degree of curvature and coexisting anomalies in the urine tube. Milder degrees may just benefit from androgen replacement therapy. For severe curvatures surgery may the only plausible option.

The two main surgical options available for penile curvature are to shorten the longer side or lengthening of the shorter side with grafting.

What is killing your sex drive?

Infertility in Men due to Oligospermia (low sperm count)